This is the first of a handful of race-classes I've made for my Wengemerlin campaign. Dwarves feature heavily within the first part of the setting, the Hinter Vales, which I'll be posting about later. There are many, many dwarven "sub-races," which are really just separate clans. These "wild dwarves" are members of Clan Crackhelm and were featured in my pamphlet adventure Valley of the Cracked Helm. There are a number of special rules that are particular to all dwarves in the setting.

(Warning: None of this is all that well-edited and features gratuitous dwarven nudity.)

Allowed Weapons: Any that aren’t too complicated. 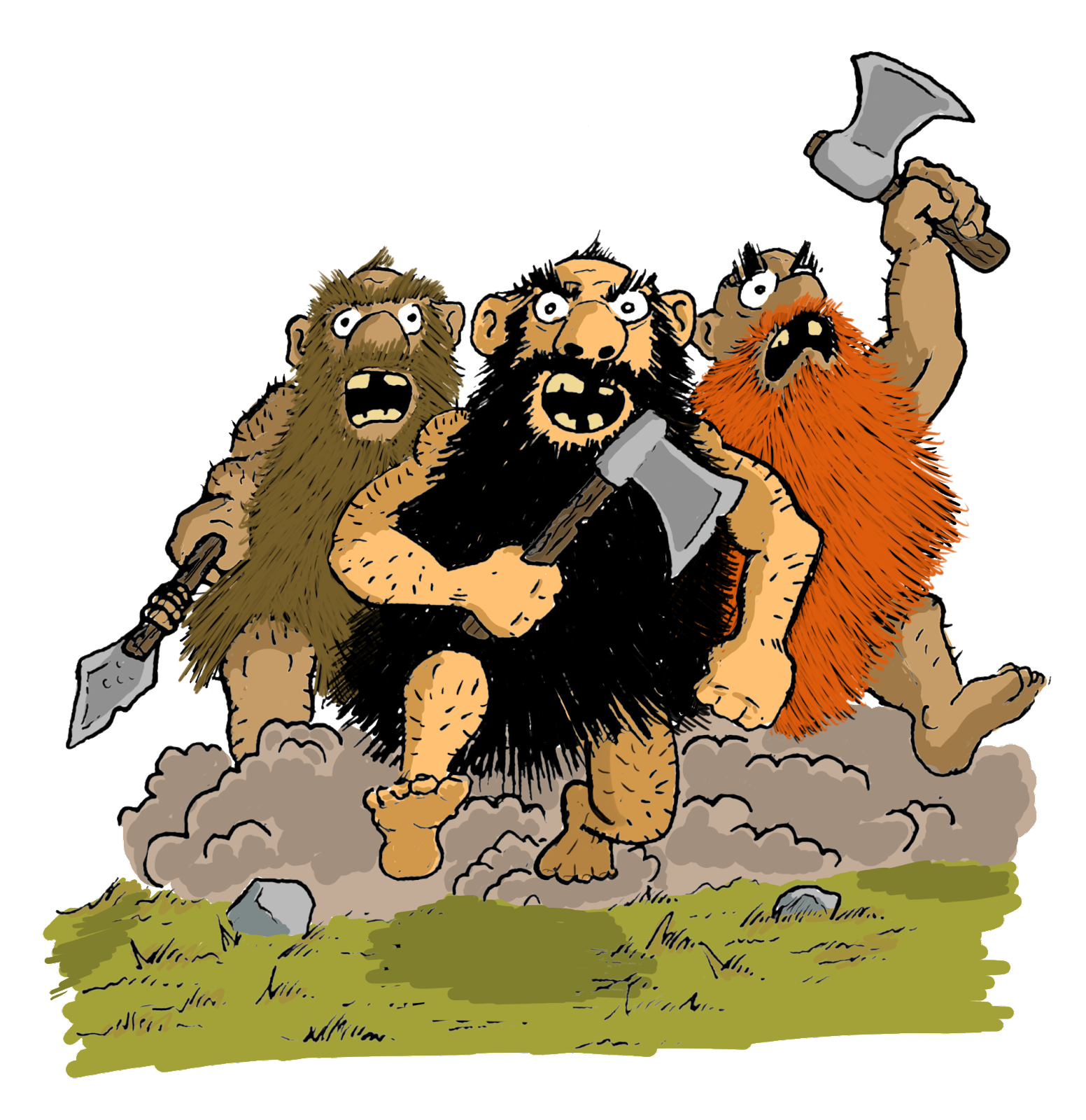 Ages ago, the dwarves of Clan Crackhelm were abandoned by their mountain kinsmen when the dragon Faugmyrg and his hobgoblin armies destroyed the realm of Dûn Kegelmar. Long have they dwelled in the deep valleys of the Hinter Vales, their numbers dwindling century after century as they are by hobgoblins like game animals or driven out of their homes by human prospectors. Now, they are merely legend, their dwarfdom denied by all other clans of dwarves because they have long forgotten the arts of working metal, shearing and/or grooming beards, or even donning britches. The dwarves of Clan Crackhelm live out their brief, violent lives entirely au naturel, having only their beards for protection or warmth. The harsh nature of their lives has led these wild dwarves prone to suicidal feats of derring-do and bravery. They will often thrown themselves at enemies far larger than they or give stunts a go far beyond what any sane or not completely stupid person would attempt.

Combat: Can use any weapons but prefer primitive ones that do not require confronting the dark truth of the loss of their knowledge of metallurgy. (Dwarven denial goes deep.)

Spunky death drive: Whereas other dwarves cope with their generational traumas by drinking, warring, grudgeoning, and xenophobia, wild dwarves take every opportunity to engage in dangerous, likely suicidal acts of bravery or foolhardy feats of daring. This might be flinging themselves into battle without warning against a hill giant instead of waiting for an ambush; or, it might be rolling oneself down a snowy ravine in hopes of causing an avalanche to kill invaders; or, a wild dwarf might leap ledge to ledge to catch a mountain goat for supper. They can’t help themselves.

Listening at Doors: Dwarfs have a 2-in-6 chance of hearing noises.

Smell Gold: Having a nose for wealth, dwarfs have a chance to smell an amount of gold equal to a single coin or more up to 60’ away.

Grudgeoning. Whenever a dwarf is wronged, or at least, more importantly perhaps, perceives himself to have been wronged, he may be called upon to roll a save against Grudge. Success would mean that he’s the bigger dwarf (ed. Sorry!) and forgives the slight, but if he fails the save, then BY THE SURLY BRAIDED BEARDS OF KILLI AND GRUDDI  THE RAUCOUS THEY SHALL FEEL YER WRATH! Whenever a dwarf fails a save versus Grudge, he is overcome with a need to seek revenge against those who have (allegedly) slighted him, and for a dwarf, revenge is so deeply rooted, so infused into their bones, so epigenetically entwined with their seminal fluids that if the dwarf does not have immediate means to exact his vengeance, the grudge risks becoming ancestral. Treat having a grudge as being under the effects of a Geas spell or the like but less severe, initially. Eventually, the grudge becomes seething. Unlike other saves, a dwarf finds it more difficult to pass a Save vs. Grudge as he attains levels. This is because a dwarf has to maintain his respectability in the face of perceived wrongs the more famous he becomes; otherwise, other dwarfs will start saying things to his face normally reserved for behind his back.

Dwarven intuition. Dwarves can make “Dwarf *fist pound twice on table* Check.” Dwarf checks are made in secret by the referee and encompass any and all things the dwarf-in-question believes himself to be an expert in due to the fact that he is a dwarf (whether or not said dwarf is actually an expert is determined by the referee, also in secret unless the dwarf is simply in denial and knows it). The dwarf’s chance of success improves as the dwarf gains levels:

Email ThisBlogThis!Share to TwitterShare to FacebookShare to Pinterest
Labels: Classes 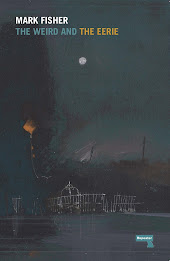 The Weird and the Eerie by Mark Fisher 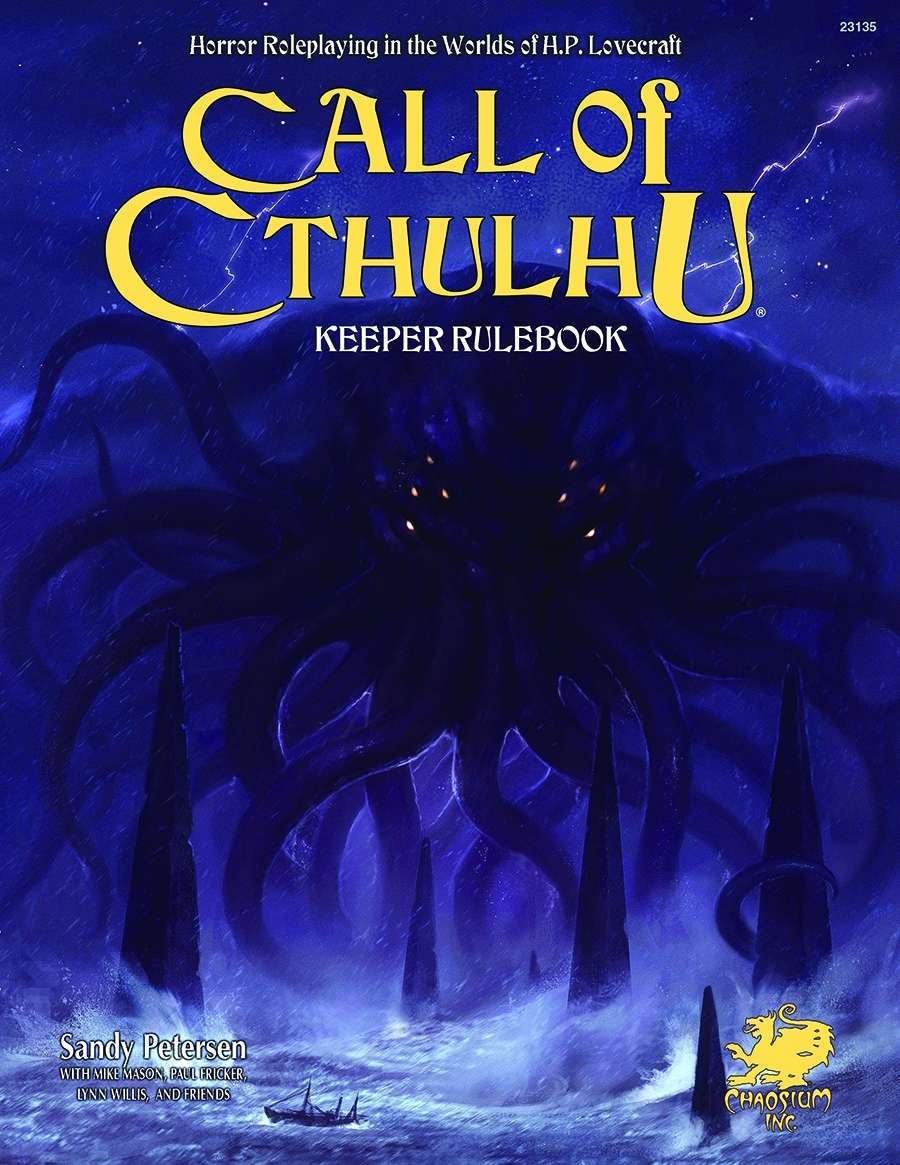 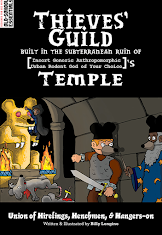 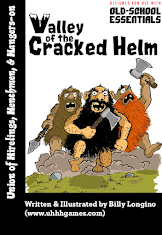 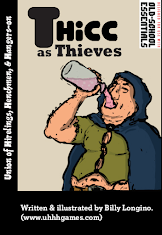